Media Companies Have To Expand Beyond Native Ads And Sell Programmatic

Over the past few years, digital advertising has moved quickly toward two apparently polar opposites, leaving the traditional banner ad far behind.

On one end of the spectrum, native advertising has become a highly successful format for media companies. With native, advertisers work closely with one publisher to create ads that look and feel like that site’s content. The key to native advertising is to make entertaining content that doesn’t feel like an ad, and in many cases, users can’t tell the difference.

It’s working: Last year, marketers spent $2.4 billion on native advertising, a number that is only expected to grow. Indeed, for individual publishers, these kinds of campaigns can command seven- or eight-figure buys. Vice, for example, earns tens of millions of dollars a year from Intel for their Creators Project, a microsite on vice.com: 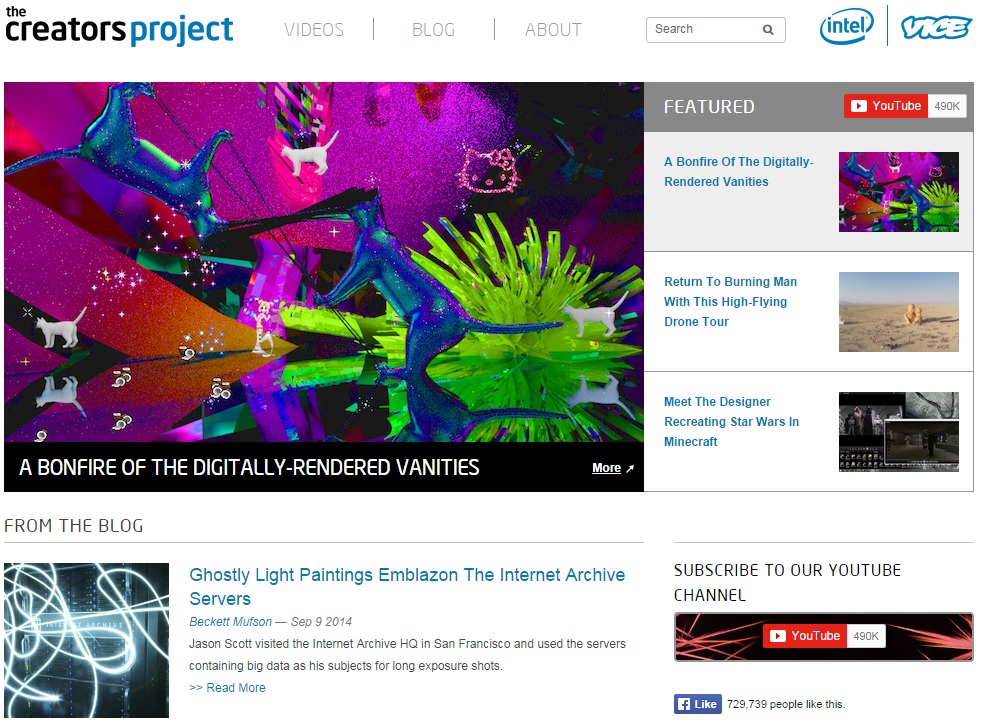 Other sites have integrated native ads even more deeply. Here’s an example of a campaign CollegeHumor is running with Schick Hyrdo. They’ve created bespoke videos with recognizable CollegeHumor stars that live side-by-side with the site’s other original content: 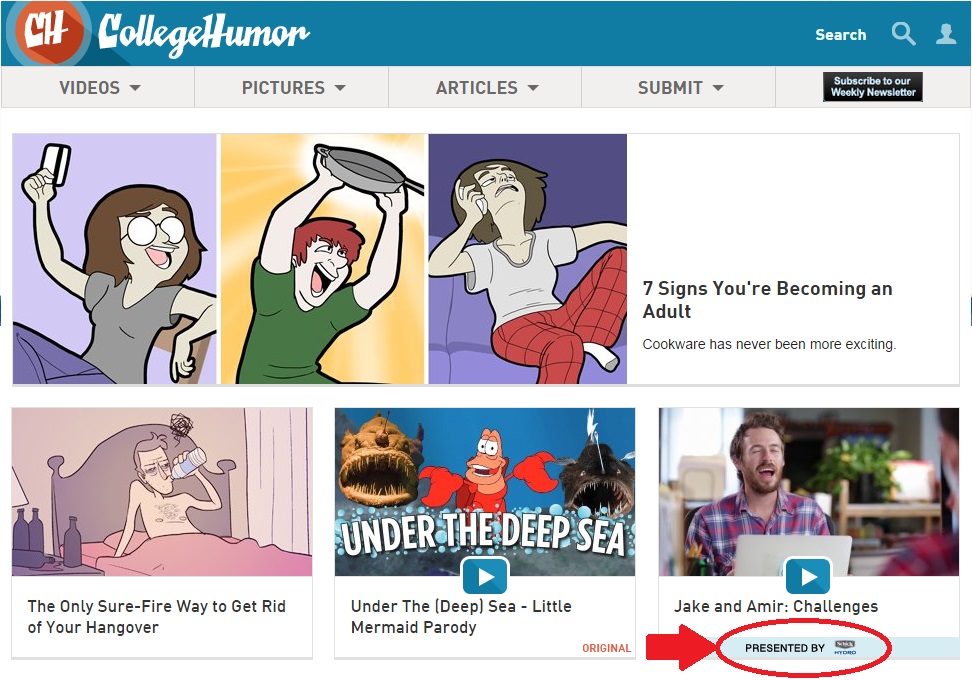 The use of native makes sense for premium publishers, since blatant marketing can turn off users — especially younger ones who are more savvy when it comes to advertisers vying for their attention. Since native feels more seamless and organic, it fits more naturally for audiences. Different platforms can also format the ads to fit their own types of content. Whether it’s in the form of promoted Twitter posts, news articles on Yahoo, slideshows on the New York Times or videos on the Onion, native advertising is remarkably flexible.

Additionally, given how bad most forms of mobile advertising are, native works extremely well on a small screen since it resembles whatever type of content the publisher is already creating for that platform.

Of course, native isn’t perfect. One issue is that it is hard to scale. Buzzfeed has a 75-person team dedicated to churning out native content for marketers, and anything that relies on human output has limits that can only be raised with more people. Additionally, as with all content, it is somewhat hit-driven. Not every native advertising piece will resonate well with the audience.

At the other extreme, “programmatic” or automated ads are extremely popular for marketers who want a relatively inexpensive way to target (and re-target) users quickly based on demographic, psychographic or behavioral parameters. By taking advantage of computerized exchanges (that are often housed within traditional agencies), advertisers can reach desired users across hundreds of sites in milliseconds and no longer have to rely on advertising with an individual, premium publisher to reach a specific audience.

For example, in order to reach young men, marketers used to buy ads on ESPN and other male-targeted sites, but now they can just go to one of these trading desks and have their ads spread to many male-focused sections or individual pieces of content or commerce across the web. Because of this efficiency, advertisers pay a much lower CPM than they do with traditional banner or native advertising. The trade-off, though, is that programmatic doesn’t provide the premium feel or deep integration.

Since each format has advantages and disadvantages, and despite the vast differences between the two, publishers can and should be well-equipped to offer their customers both instead of the current focus on native. Providing these two formats directly to advertisers will allow media companies to reap the benefits from both and increase revenue in kind. Indeed, companies like Conde Nast and The Weather Channel have both reorganized recently in order to sell programmatic ads effectively in addition to the native and traditional placements that have worked so well for them. Many more have already done so or are quickly following suit.

However, expanding beyond native doesn’t happen quickly or easily. There are four key aspects to making this change properly. Publishers need to:

This shift requires a tremendous amount of effort (and potential investment) to be successful. However, media companies who are able and willing to adapt appropriately will find themselves benefiting greatly, while others will be left behind, fighting over their scraps.

← In Defense of the Mobile Web
Millennials Are Important, But Watch Out For Gen Z →